Travian: Legends is a browser-based, massively multiplayer, online real-time strategy game with a phenomenal addictive gameplay. It has many players in every corner of the world who challenge their strategic abilities and coordination against thousands of players in every single one of the hundreds of active servers.

Travian: Legends is set in classical antiquity. The players choose from one of the available tribes and begin developing their small village in a massive map populated by thousands of players in each server.

The players expand, raid, trade and forge alliances in order to survive the brutal tribal warfare of travian. Gathering and developing resources, training soldiers, spying on their enemies and finding legendary artifacts, hundreds of thousands around the world begin their endless adventures in Travian.

In the latest versions of this beautiful game you also take control of a Hero, who progresses and gets infinitely powerful alongside your armies, as you and your allies march your way to victory over hundreds of other alliances. 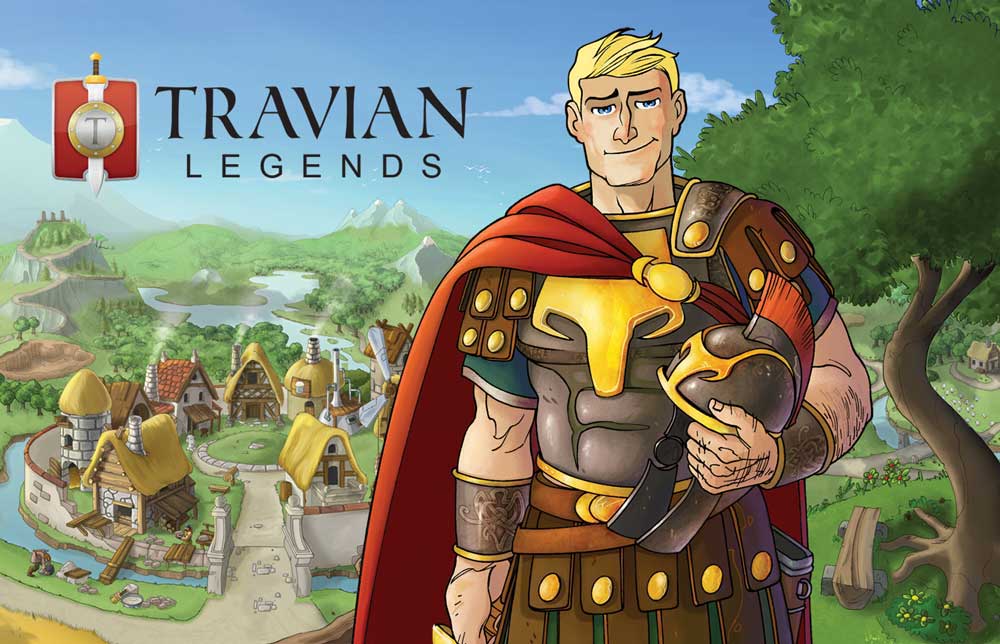