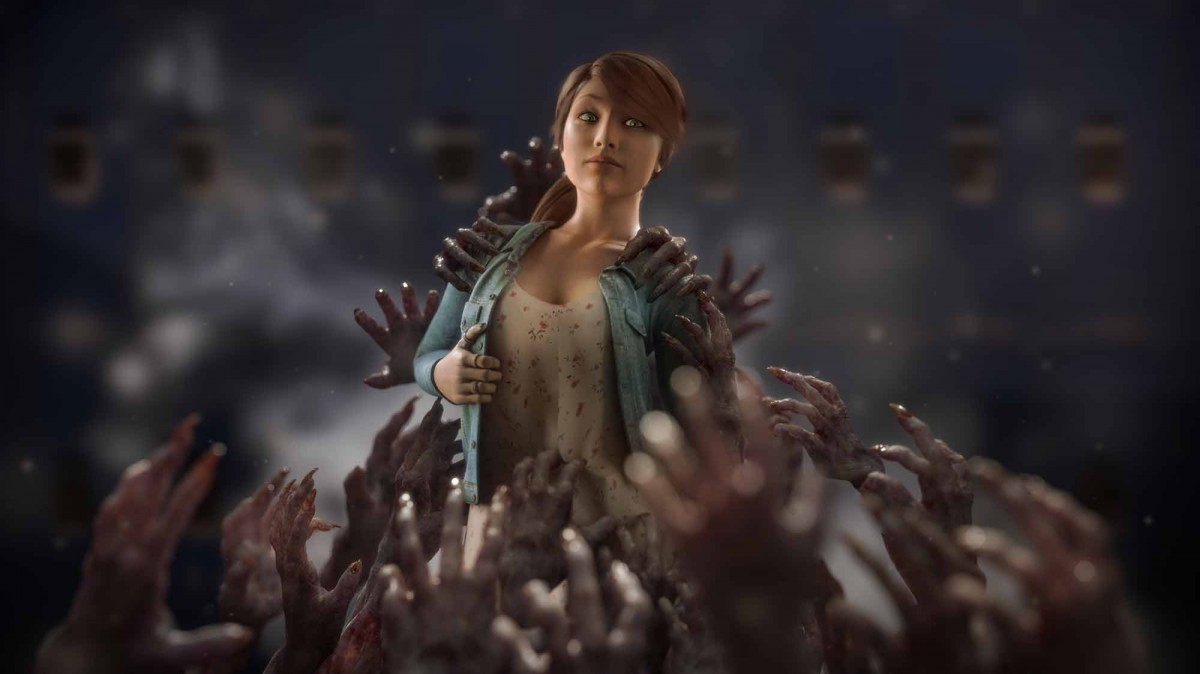 For as long as man existed, there has been a driving force far stronger than anything else in us. The desire for companionship, for a mate.

The desire of a woman, the primordial force that drives men to madness and insanity, to a state of primal instinct that disregards any sense of logic and morality.

To sail a thousand ships across the Aegean Sea and unto the beaches of Troy.

Such is the power of this instinct.

To have your woman taken from you is a humiliation no man should ever go through. It is a bitch slap from mother nature like nothing you’ve ever felt in your life. Its scars burn for years and its pain lasts forever.

At a time Stiles had nothing to lean on, she left him. She left the sinking ship of depression to be with Stiles’ only friend, Ben.

Both Ben and Stiles had extreme affections for a beautiful princess such as maya. In the end, it was the lively and charming Stiles that won him over.

When Stiles lost his father, the ship took a hit. When Maya left him for his best friend, the ship was torn apart by a Kraken.

To see the love of your life in the arms of another man is one thing. To see that man as your brother is another. Betrayal upon betrayal. Layers of pain, torment and suffering.

It is easy feel for Stiles. To see his misfortune and rejection and weep. But such is life, and such is life’s suffering.

In the end, Maya is just a beautiful, hot young girl, driven away by the swamp of darkness she saw Stiles drowning in. Who’s at fault here? They boy who drove away her help, or the girl who just jumped a sinking ship?