Legends of Persia is a highly ambitious Action RPG Adventure with bloody battles, legendary items, character building, and a captivating classical story. The storyline revolves around Keykhosrow, the son of the Persian prince Siavosh, who in the name of his father’s blood seeks to take revenge upon Afrasiab, the king of Turan. Throughout the game, the character will face difficult many challenges, such as defeating massive waves of enemies, encountering difficult bosses, and finally dealing with Afriasiab, his father’s killer. 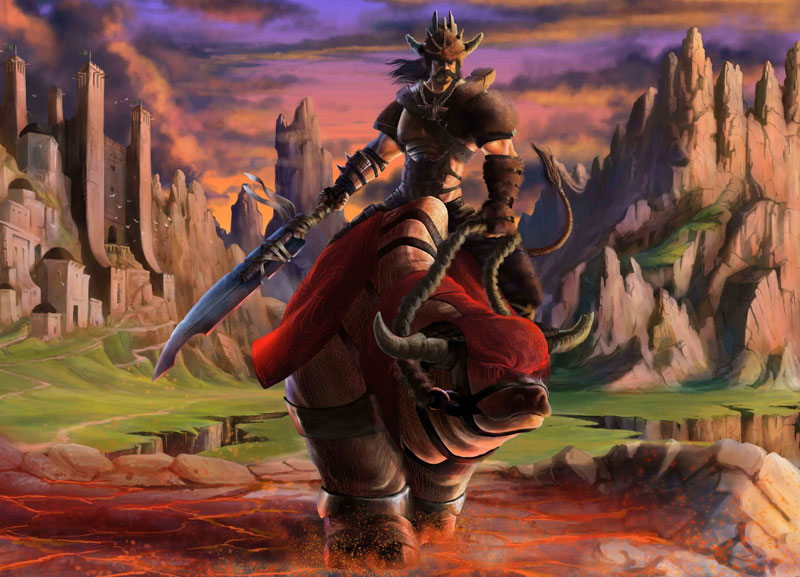